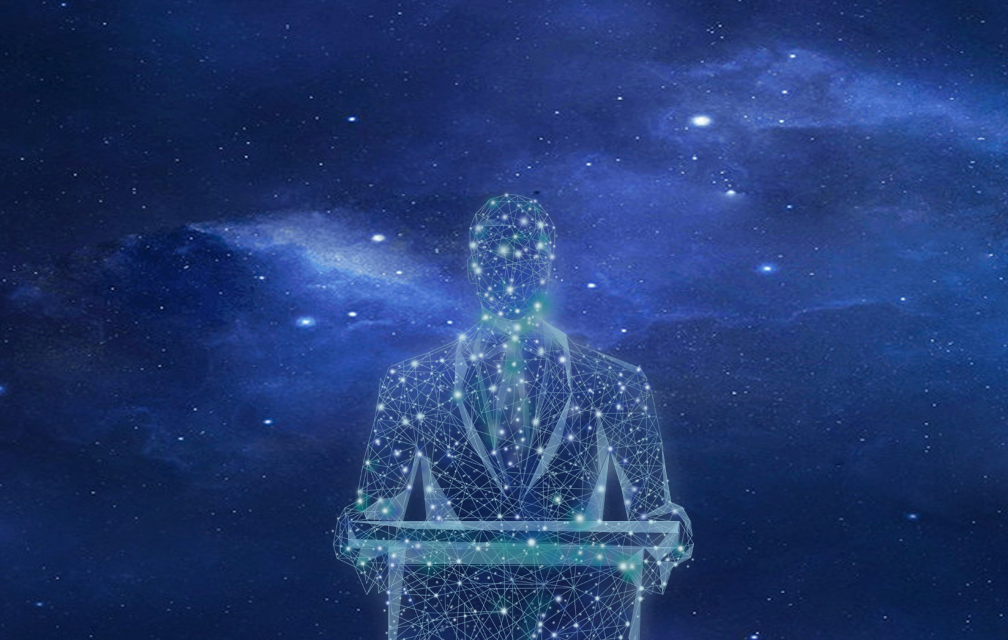 The conference was presided over by the company's deputy general manager, Mr. Yang, and all the employees of the company were present at Hangzhou.First of all, I wish the conference a total of four major links:Hangzhou Kaili OG style, Hangzhou Kaili calendar achievements, integration of dreams, win in the future. The meeting started in a relaxed and pleasant atmosphere. With the old photo rotation, everyone recalled the "greens" years, the past is vivid; laughter, tears, not easy, moving... until Hangzhou Kaili The photos of the old handheld terminals are running out of the scene where the old employees work hard on the front line. It is precisely because of everyone's unity and hard work that Hangzhou Kaili's record has been rising over the years; especially in 2017, controlled by the Big Dipper Group, we are constantly making progress and we have won the most important honor! In 2019, Hangzhou Kaili Communication fully implemented the central idea of the "honest man" of the Big Dipper Group and continued to move forward!